HOW TO VAPE GUIDE FOR BEGINNERS 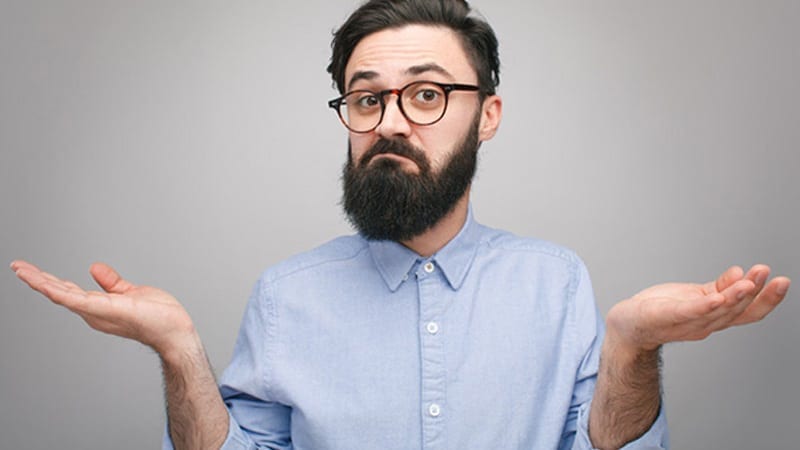 HOW TO VAPE GUIDE FOR BEGINNERS

Welcome to the, HOW TO VAPE Guide for beginners. It is safe to assume if you are reading this you are either new to vaping, want to learn how to vape, or curious about vaping. 123VAPE staff are experienced vapers with over 20 years of combined experience. Our goal for this guide is to explain vaping and its various aspects in order to give you an accurate and factual understanding of this rapidly growing alternative to smoking.

What Is an E-Cigarette?

E-Cigarettes or Personal Vaporizers are a device that gives us an alternative to smoking tobacco cigarettes by vaporizing “e-liquid” – a mixture of propylene glycol, vegetable glycerin, food flavourings and sometimes nicotine. The first e-cigarettes as we know them were created by a Chinese pharmacist Hon Lik in 2003 but didn’t enter the global market until late 2006. Since then the industry has expanded exponentially. Today, there is a massive selection of vape devices available ranging from the humble e-cigarettes to high wattage advanced personal vaporizers. All of the early devices were manufactured in China but are now manufactured by companies large and small worldwide. While almost all of the early devices resembled traditional cigarettes, early e-cigarette users often modified or created their own devices because of the lack of variety and features. This has had a lasting two-part effect. One being that a large portion of vape devices are now most commonly referred to as “Mods” which is short for modified or modifiable and two, if e-cigarette companies wanted to remain relevant and continue to sell products they would have to create a variety of devices as diverse and intuitive as the community that uses them.

Despite the large selection available today there are a few things in common with all vape devices. At their simplest, all vape devices use a lithium battery to heat a wire coil. A wick is used to draw e-liquid to the coil. When the e-liquid is heated by the coil is vaporizes and can then be inhaled in a similar fashion to smoking. That, however, is usually where the similarities end. Below we will take a look at the general components of a vaping device.

Device – Vaping devices can come in a large variety of colours and shapes often dependent on their specific uses. Some might look like a traditional cigarette while others might resemble a pen, a tube, a box, or other forms but they all serve the same purpose ultimately. To take the power supplied by the battery and deliver it to the atomizer.

This is the most crucial part of the device. It supplies power. While some devices use a non-replaceable internal battery a large portion use one or more replaceable rechargeable high drain batteries.

These are small pieces of resistance wire that is made into a coil shape resembling a spring. The type of wire used, the diameter of the coil and the number of wraps will all effect the coil’s resistance. It’s resistance is what determines the amount of electricity it will need to power it and the amount of heat it will produce. Coils are commonly made from Kanthal and NiChrome and more recently Nickel and are considered to be the safest to use for vaping.

Also known as e-juice, this is a solution consisting of propylene glycol, vegetable glycerin, food flavourings, and sometimes nicotine. This liquid can come in a variety of PG/VG ratios and nicotine strengths. Typically most cigarette smokers switching to e-cigarettes will start using high nicotine juices and move towards lower strength juices over time. It is common for most people to start out using strengths as high as 18mg/ml (heavy smokers as high as 24mg/ml) but often will soon switch to 12mg/ml e-liquids for their improved flavour (as nicotine content drops flavour increases) We do not recommend use of e-liquid with a nicotine strength above 18mg/ml. In fact, we recommend using the minimum nicotine strength needed to satisfy your nicotine cravings because as nicotine content is decreased flavour is improved. It is important to note advanced users using devices that produce more vapor will typically use lower strength nicotine because when more vapor is produced and inhaled, the overall nicotine concentration stays the same. The need for higher nicotine concentrations is exclusive to devices producing smaller amounts of vapor. Those using advanced devices will typically favour liquids in 3mg/ml or 6mg/ml.

Made from various materials including cotton, twisted silica cord, eko-wool, ceramic, and stainless-steel mesh the wick(s) carry e-liquid to the coils. Wicking material acts as delivery method e-juice from the tank directly on to a coil itself, where it is vaporized.

What Device Is Best for Beginners?

This is a very common question we are asked and it is also one of the most complex and difficult questions we are faced with. With vaping many things like the taste, for instance, are subjective and what works best for one person might not work as well with the next. This is further complicated by the large variety of devices available today. We will, however, recommend two specific devices below that we feel are appropriate.

Smok V-Fin E-Cigarette Vape Kit
This V-Fin Kit from Smok, is perfect for you! It has a durable battery, huge vapor and modern design. The built-in battery has 8000 mAh large capacity, with which you can enjoy long time vaping and its 6W—160W output can meet your various demands. Featuring ergonomically designed fire key, high-definition OLED screen, combining with revolutionary TFV12 Big Baby Prince tank. This kit ensures you are the leader in vaping right from the start, everything you need is in one simple box – just ad e-liquid!

Hopefully, you now know how e-cigarette’s, personal vaporizers, and other vapor devices work in theory. Understand the e-liquids they use, and have an idea of what devices are best suited to bagginess and you are now ready to start vaping. If you are still unclear or unsure about what to do or what equipment to purchase or use, please contact us via the support page on this website and we will be happy to help.

HOW TO CHOOSE A VAPE FLAVOUR